From Our Friends | Choosing Intimacy Over Closeness

by Kathy Clayton | Feb 12, 2018 | From our friends, Fundamentals of Fulfillment, Nurturing Bonds | 1 comment 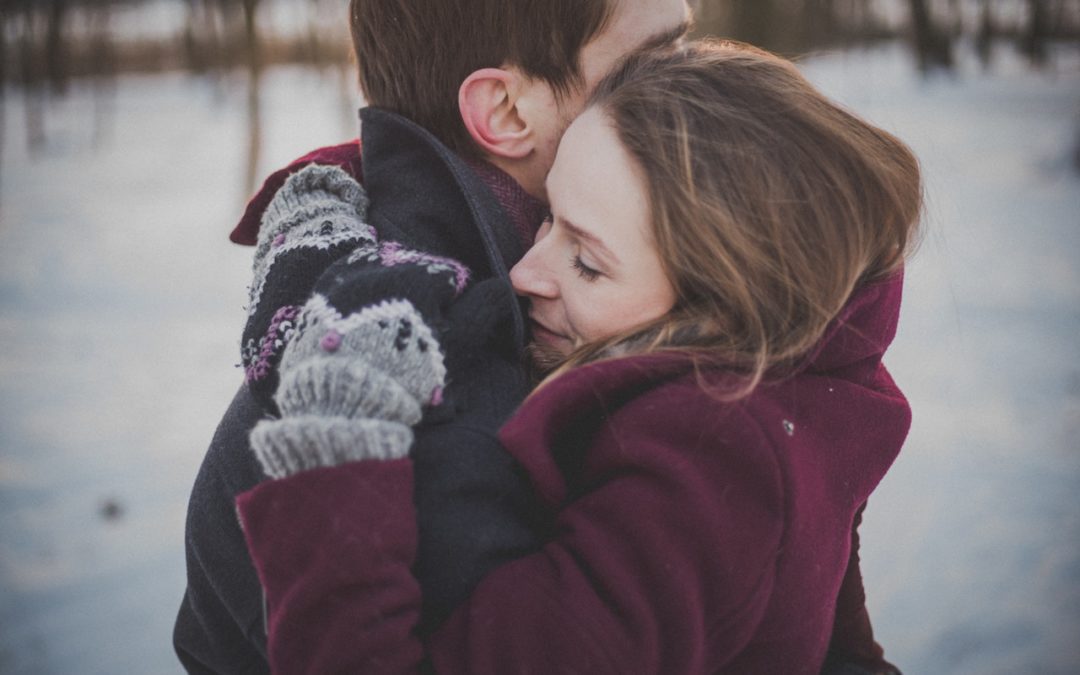 Healthy, nurturing relationships don’t avoid conflict; instead, they develop strategies for dealing with it when it arises.  But to get there, you have to choose: closeness or intimacy?

When asked to write this entry on “nourishing bonds,” I had to laugh, since it is being shared just days before Valentine’s Day.  This holiday is laden with so much expectation.  Some feel hope, others cynicism, and often the day ceases to have any real meaning because it’s been hijacked by Hallmark.  What if we unpack some of those expectations (flowers! candles! jewels! romance!) and instead focus on what I believe so many really want – genuine connection.

To get there, let’s look at some of the barriers that keep us from having genuine connection.  While there are many barriers to authentic connection, I’m focusing on those moments of disagreement and even conflict between loving, caring people.  In ideal, perfect relationships, conflict, and disagreement never happen.  We always get along and everyone is happy.  Yeah, right.  In reality, because we have different life experiences, upbringings and often vastly different ideas around conflict, we bring differing points of view that sometimes lead to disconnection.

Healthy, nurturing relationships don’t avoid conflict; instead, they develop strategies for dealing with it when it arises.  But to get there, you have to choose.  Are you going to pick closeness or intimacy?

So, what’s the difference between closeness and intimacy?

Don’t get me wrong.  I want to be close to my beloved.  But when there’s an issue and you’re afraid to go there, well… that’s when fear gets in the way.  Closeness based on maintaining the surface calm between you and your loved one by ignoring the real issues creates small, ever-growing feelings of mistrust/distrust.  The irony is that by ignoring the real issues (which might be and probably are challenging), the authentic connection you seek and desire can’t happen because your real self never shows up.

Intimacy.  “Into me I see.”  Kinda cheesy, but the saying is effective.  Intimacy risks making waves because the real connection between you can withstand the discomfort of conflict and actually becomes stronger when your whole selves show up.  Intimacy isn’t about conflict.  It’s about recognizing conflict as a doorway to open, honest conversations that can foster a deeper knowing of each other.

Closeness:  Emily doesn’t want to bring up an issue because, well, things have been going so well for her and Jake and she knows he’ll be irritated or withdraw if she mentions X.  So she decides to put the issue aside for another time and promises herself she’ll bring it up later.  But later doesn’t come.  And other issues join X, just waiting to be discussed.  Resentment builds, along with a host of other emotions, and distance inevitably intrudes in subtle and not-so-subtle ways.  Jake, sensing that something is up with Emily, either prods her to tell him what’s going on or withdraws because of his own fear, anxiety, etc.  Thus continues the downward spiral…

Intimacy:  Jake is struggling with something, and while he knows there will probably be some conflict with Emily, he’s more interested and invested in resolving the issue than avoiding the hard conversation.  He knows there may be tears and hurt feelings on both sides.  Even though he has some trepidation about bringing up the issue, Emily is too important to him to not talk about it.

So how to do this?

Start with a few ground rules, because when you’re both on the same page, safety and trust grows.  For example, agree on a time and place to have the conversation.  Have notes.  That way, when you become emotional and lose your place, you can remember what you want to talk about.  Remember that you love each other.  Imagine what’s on the other side of the conflict (hint: genuine connection).

When the focus shifts from avoiding conflict and maintaining the status quo (usually an unstable truce) to knowing you each value the quality of the relationship, you’re each willing to endure the discomfort of conflict because it leads to authentic, honest, open, true, genuine connection.

Intimacy is about showing your real self (strengths and flaws), trusting that your beloved – and you – are more than capable of handling the truth. 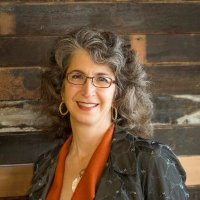 Relationship Coach
Kathy Clayton of Kathy Clayton Coaching shares laser focus and practical tools to develop better relationships, first with ourselves, then beyond. Get results, inspired by insight.