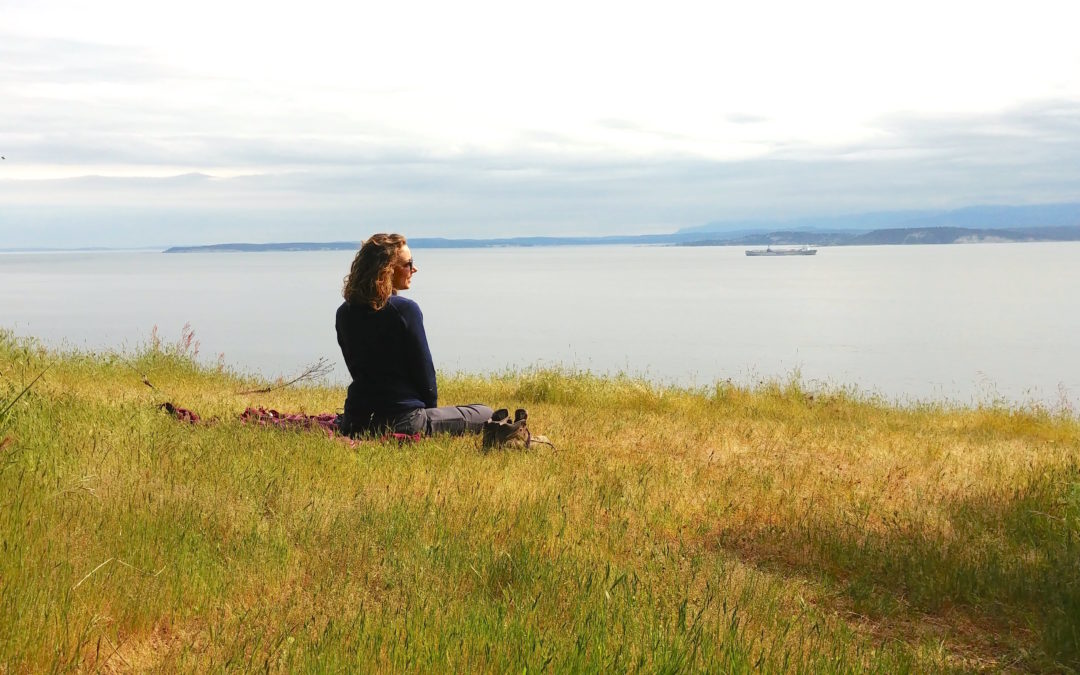 As I set out to start Pursuit Concierge, I was met with a discouraging voice that was only good at telling me what I couldn’t do. Mindfulness gave me the strength I needed to push forward.

In early 2014, I decided I would start a personal concierge company. I had almost no business experience, I was 25 years old, and I was relatively new to Seattle. Who the heck was I to start a business?

For the most part, I believed in myself. I had a resume, but up to this point, nothing on it screamed “entrepreneurial”. I’d been a barista, I’d worked in marketing and inside sales, and I’d been a quality assurance agent, a real estate agent, and an apprentice for an event designer. Still, I had an idea I was excited about and was ready for the challenge of starting my own thing.

That was, I was excited right up until my head hit the pillow each night. Just as I’d start to doze off, a nasty voice would pipe up in my head. She was brutal. She would list everything I’m not capable of, whisper that I had taken on more than I could handle, and make me question whether I had what it takes to make a business work.

I’ve nicknamed this voice because it’s Sondra backward. She says all the stuff I don’t actually believe.

This is a not a caring voice or a supportive one. I knew right away that I had a choice to either believe her or listen to her counterpart: the one that was cheering me on and looking for the positives in each day. Who would win?

When chatting with my dad one day, I mentioned how destructive Ardnos felt. Always one to offer helpful solutions, he suggested I give MBSR ( Stress Relief) a shot.

Growing up in Berkeley, I’d been introduced to meditation early on but had always just fallen asleep. But I’d successfully use meditation as a grounding visualization just moments before taking a challenging exam in college to help find some clarity. Still, it was never a consistent practice that I used as preventative self-care.

To help get me started, my sweet pops signed me up for an 8-week MBSR course at the Samaritan Centre. I decided I would give it my all. Ardnos seemed to only be getting louder and I was ready to quiet her voice.

In short, the course changed my life. Mindfulness is a non-denominational meditation where all you do is watch your thoughts with non-attachment.

I say “all you do,” but as I’m sure you know, watching your thoughts without getting sucked into them is no small feat. It takes practice. It’s a muscle that needs strengthening.

The metaphor that worked for me was this:

Imagine you’re a rock on the bottom of a river. The water flowing over you is your thoughts. Just as a rock in a river, sometimes the current picks you up and you start flowing downstream. Sometimes you get so caught up that you flow over the waterfall. Once you notice this has happened, you acknowledge it by settling back to the bottom, allowing those thoughts to start flowing over you once again.

It’s a constant practice of recognizing when that flow has picked you back up, because it always will, and then allowing yourself to settle back into the role of being the observer.

Just as I had always known, I have the choice to believe whichever thoughts I give power to. Mindfulness gave me the tools to decipher which thoughts were just passing through and which ones felt true to who I am.

Ardnos still chimes in on occasion. But now, when she does, I just say hello and set her free. Her comments have no use me most of the time. I choose to notice the optimistic and tenacious thoughts, not the ones that put binds on my capabilities.

The beauty of mindfulness is it’s always there. It’s always available. 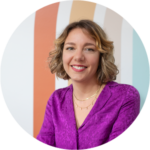 Lover of cats, breakfast, and the ocean. Dreams of sailing the world.
Self-care go-to is sleeping.