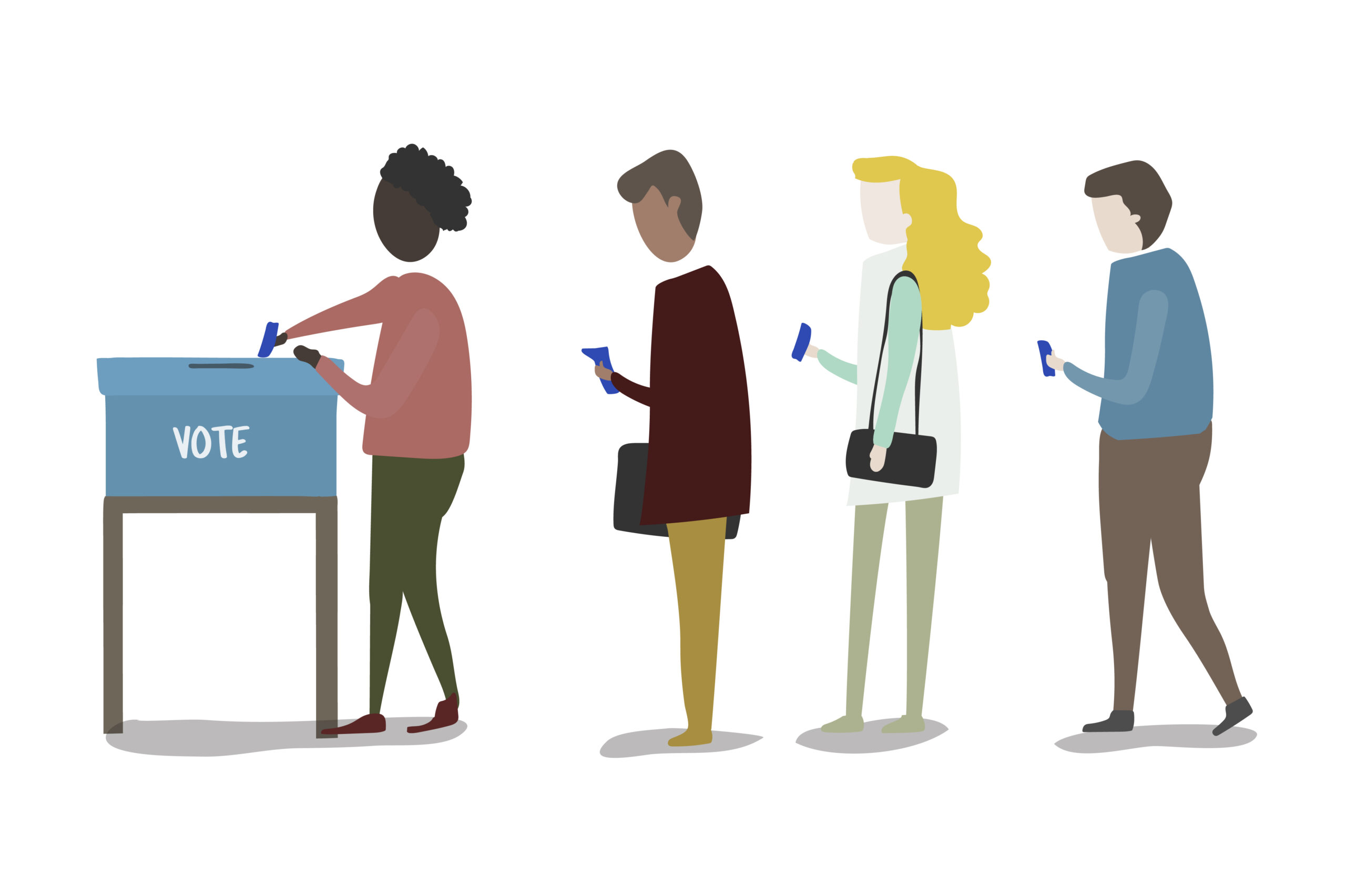 As a business that recognizes voting for the civic tool of influence it is, our business chooses to shut down our standard operations in observance of Election Day. We do this every single year because we believe in taking the day to focus on and honor the importance of this recurring practice. In the hopes of encouraging others to do the same, we’re shedding some light on why we treat this day a little differently than the rest.

Did you know that Election Day occurs every year?

It may seem like a silly question but given the scant voter turnout for smaller local elections, we’re inclined to think that this isn’t common knowledge. At the very least, we know that voting loses priority outside of major national election years and, for us, this is upsetting. Voting is our voice – a powerful yet underutilized tool for influencing change on a grander scale. If you’re not voting, you miss the opportunity for true community representation, especially on the local level.

Use your power to empower others.

Yes, your vote counts. It’s just as – if not more – important to participate in your local elections, which occur much more frequently than the better-known, media-covered national elections. In these elections, you are voting on decision-makers and measures that directly impact your community and day-to-day life, which ultimately has the potential to influence broader changes on a national level. Moreover, because voter turnout is typically low, you have the opportunity to make even more of a difference and sway the outcome. It’s a chance to truly have a big impact on the greater good and our society as a whole.

With significantly less media coverage and less emphasis on its importance in general, it requires a more concerted effort on the voter’s part to learn about their local candidates and ballot measures. That alone may be enough of a barrier to voting, especially among underserved communities. However, if a dedicated voter happens to persevere beyond that obstacle, they now have to find time to cast their vote. Easier said than done in many states.

Here in Washington, it is indeed easy. With our mail-in ballots, we don’t have the stress of tracking down our nearest polling place or waiting in line, potentially for hours, just to cast our votes. There’s no risk of losing our job or losing wages because we had to skip a day of work to be at the polls. We have the luxury of time and convenience, which is not afforded to everyone. Yet, despite how very fortunate we are on that front, we may still opt out, procrastinate, or simply forget to vote.

This is why we believe that every election, everywhere, deserves an extra bit of attention – regardless of whether your state has mail-in ballots or in-person voting. We want to facilitate a more constructive narrative about voting and normalize setting aside time to educate ourselves and submit our votes.

Ideally, Election Day would be recognized as a federal holiday, removing some of those significant barriers to voting. Unfortunately, our nation isn’t there yet, but that doesn’t mean we can’t treat the day as such. As a business, we have a choice, and here at Pursuit Concierge, we will continue to shut down our standard operations each Election Day, reminding our staff and members to take the day to focus on this single participatory act of democracy. Going a step further, we will deliver our members’ ballots (in the Greater Seattle area) to a secure ballot box, free of charge, up through Election Day.

Our company may be one drop in a bucket, but we know we’re not alone in our efforts to prioritize voting for a more just and equitable society. A growing list of businesses are taking a similar stance, and that metaphorical bucket will eventually fill up as more and more businesses continue to join the cause.

We don’t care who you vote for, we just want you to vote!

Please let us know if you would like us to deliver your ballot or gather non-partisan voter guides to help in your education! We want you to be empowered with knowledge so you can vote with confidence.

Not a member yet? Apply today!

Overcome the overwhelm with mindful delegation.

On-demand personal assistance for all things work and play.